Dr. Brian Jaques has been serving the Moncks Corner area since 2014. He was born and raised in Bowman, SC, and is proud to call the Lowcountry home. After receiving his Bachelor of Science in Biological Sciences from Clemson University in 2007, Dr. Jaques attended the Medical University of South Carolina in Charleston to pursue his passion for dentistry. He received his Doctorate of Dental Medicine from MUSC in 2013.
Following dental school, in 2014, Dr. Jaques completed a one-year residency where he earned certification for Advanced Education in General Dentistry from the University of Florida in St. Petersburg, FL.
During this residency, he received in-depth training in full mouth dentistry, implants, cosmetics, sedation, and temporomandibular joint (TMJ) disorders. He was privileged to train at the Dawson Academy and earned his Fellowship from the International Congress of Oral Implantologists.
Dr. Jaques and his wife Susanne have one son named Henry. He enjoys hunting, fishing, golfing and spending time with his family. Dr. Jaques is dedicating to making dentistry a positive and enjoyable experience for everyone. 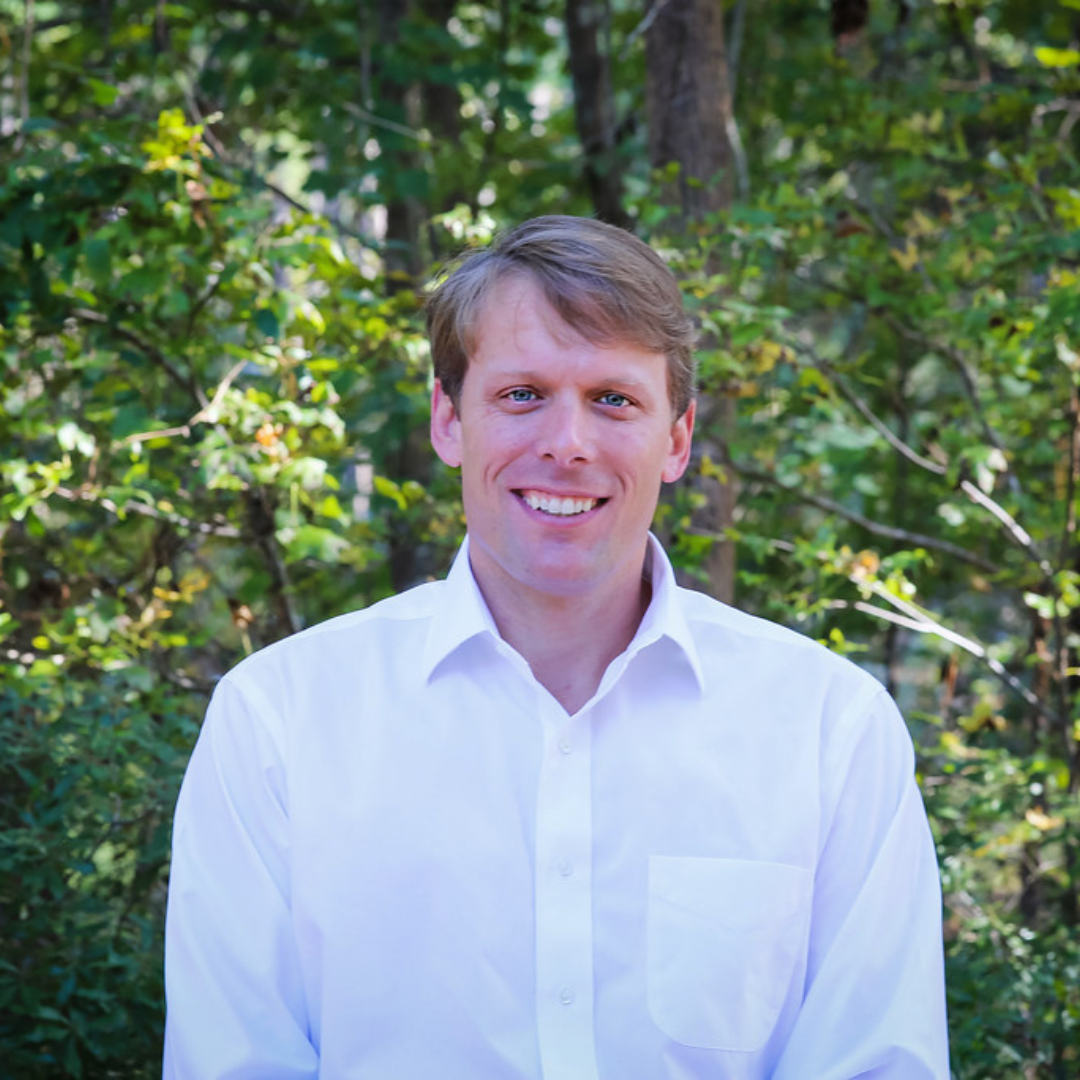 Originally from Perry, Georgia, Dr. Emerson graduated from the University of Georgia and received his Doctorate of Dental Medicine degree from the Medical College of Georgia.  He has been practicing in the Lowcountry since 2007, pursuing his continuing education in specialties such as implant restorations, cosmetic dentistry, endodontics, TMJ therapy.

Dr. Emerson participates in several local study groups to collaborate and share concepts and experiences with his peers.  He also volunteers his time and talents at East Cooper Community Outreach Dental Clinic.

Aside from dentistry, Dr. Emerson enjoys spending time with his wife Jennie and their sons Smith and Scotty.  He likes to fish, golf, garden, hunt and play with Capers, his Springer Spaniel.  Dr. Emerson is dedicated to providing the best dentistry has to offer in a friendly and relaxing environment. 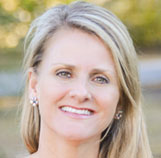 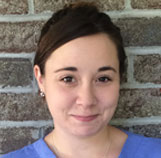 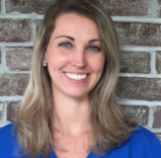